Let me start off by saying that I’ve never seen a pre-roll come packaged so nicely. Not nicely in the sense that it was airtight, which it was, but nice in the way that it belonged on some Pinterest board or out on display on my bookshelf.

Inside the package, the joint itself looked heavenly. Perfectly rolled, it had quite a few oily spots on the outside as well as what looked like balls of kief. Of course, after noticing the way the pre-roll looked, I just had to remove the cork and give it a whiff.

I was hit by a wave of sweetness and immediately ran over to my roommates’ room to get them to smell the joint. It was easily the best-smelling weed that any of us had ever encountered. Comparing the scent of Juicy Jays to the smell of these guys would be an insult to Moonrocks. Yes, it was that good.

That night, my roommates and I made our dinner and decided that it was time to try the Moonrock. None of us had ever been more excited to try a pre-roll in our lives.

While I commend the packaging, my pre-roll was so large that it was a little tough to get out of the tube. I ended up clanging the cork edge on a table and eventually used tweezers to pull the joint out. Admittedly, this process lost a little bit of the kief balls on the outside, but that didn’t seem to make too big a difference as this joint was humongous. I’m not complaining about the size though, the bigger, the better!

The joint lit quickly, and I had an oh my god moment within the first inhale. It tasted SO GOOD, a little like candy or a fruity children’s yogurt in the best way. It reminded me a little of smoking shisha.

While the joint burns fast, you only feel the effects after two minutes. It would be incredibly easy to smoke a little too much, so my advice would be to puff and pass right away and wait a little bit before overdoing it. You’ll probably think you need to inhale way more than you actually do.

I was hungry immediately after smoking and felt a quick body high. At first, my body felt heavy, and I wanted to lay in bed. A few minutes later, when the weed really took hold, I got a burst of energy. I walked into the kitchen where my three other roommates were, and their high had them jumping around, laughing, and being incredibly lively.

They were bouncing around, one even saying, “this is a jump around weed, not a sit-down and do nothing weed.”

I tried to watch a movie but realized that I couldn’t focus for very long. I switched to TikTok and found that every single video had me laughing and close to tears. While I was in between scrolling, I overheard my roommate tell her partner that our Moonrock joint made her not want to smoke her own weed because the Moonrock was the best weed she’d smoked in a long time. Lucky for her, we had half the joint left.

While I prefer sedative weed, I have to rank this one highly for the experience as a whole. I highly recommend everyone to make a night out of this joint. 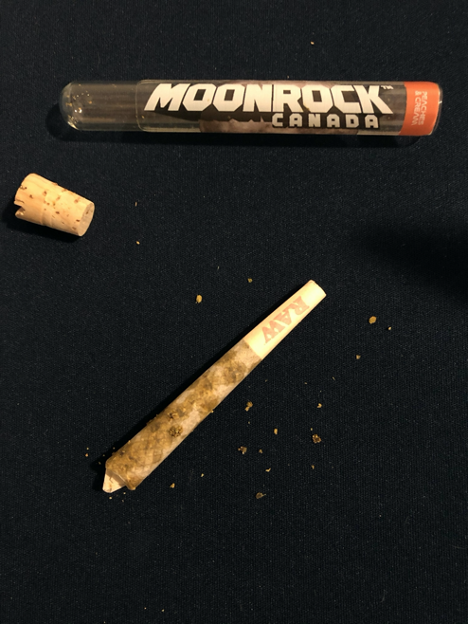 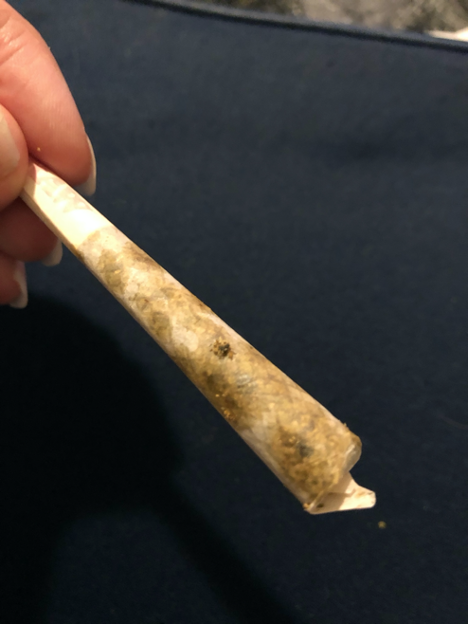 We will be happy to hear your thoughts

Our mission is to connect you with the best online dispensaries in Canada. That means we never stop reviewing, testing, and sourcing new mail-order marijuana. Canadian MOM Deals is your destination for real reviews of brands, online dispensaries, and products. Trust us. We love weed, and we love a good deal.